Can you yield, give, and bend until your mind is clear?
Can you exhibit the patience needed,
To allow inner virtue to arise by itself?
One who merges with the Tao
Doesn’t seek to enforce his will.

By letting things take their natural course,
We become like the old masters in modern times. 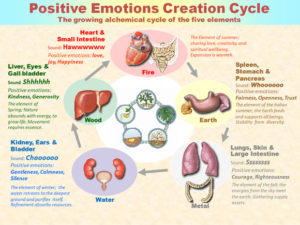