“In the modern world, many people have barely enough energy to follow the speed and direction of these changes much less have enough creative energy remaining to consider and set down their true tasks. A major part of the world population spends too much of its precious energy trying to survive. Some do this by imitating and using political and social structures that are controlled by the commerical industrial groups. In this way they are destroying the roots of their own culture. Natural rhythms are changed by obsessive striving for material goods. Superficial pleasure takes over, disconnecting people from their spiritual roots and a natural way of life.

“A new orientation in life and guidance by leaders who understand the order of the universe and can see truth in the midst of the realm of phenomenon and events, is one of the most urgent needs we all experience today.” -Dirk Oellibrandt

📸: a recreation of a Taoist cave painting that shows the practice of Taoist Alchemy in metaphor and symbology. For instance, the ox plowing near the kidneys symbolizes our source of power. 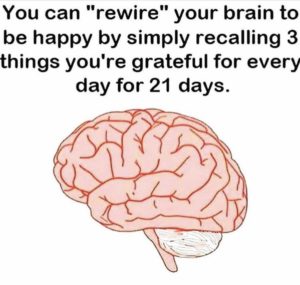