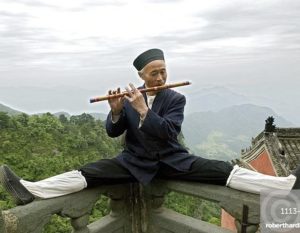 I think of Taoism as open and flexible. I think of Taoism as an inclusive and accepting. I feel that Taoism is in harmony and balance with the natural order of nature. Of course, this balance fluctuates and can surprise us; but ultimately I believe it is in balance. Taoism makes me feel like my dog’s wagging tail—or my nephews’ laughter.

It makes me feel like that first cool day, after a long hot summer when there’s just the right amount of clouds and the wind may be blowing some leaves down the street.

Taoism, feels to me, in the category of holding the door for someone with their hands full. Taoism seems like that quick rapport that is developed between two strangers as they end up laughing about common truths. Taoism is a way of being. Taoism is. 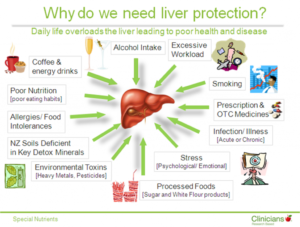 Taoist meditation and movement practices focus on the health of our organs. This graphic of the liver is just one example of why it’s good to do extra exercises on behalf of the organs of our body. If we spend many hours a day adversely affecting our organs, can we spend a little time each day building their health?