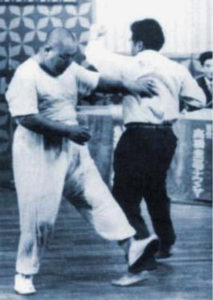 “Tai Chi has withstood the test of time for several centuries in the Chinese culture.”

The concept of Tai Chi (supreme ultimate) appears in both Taoist and Confucian Chinese philosophy, where it represents the fusion or mother of yin and yang into a single ultimate, represented by the Tai Chi Tu symbol. Tai Chi Chuan theory and practice evolved in agreement with many Chinese philosophical principles, including those of Taoism and Confucianism.“ 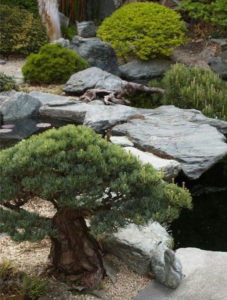 “When asked what the greatest benefit was that she had derived from practicing Tai Chi Chuan for several decades, Hynd said, “balance.”

“We human beings should live with very fine balance in our emotions, including how to present ourselves to the world,” she said, adding that practicing the martial art helps bring balance.

“Practicing Tai Chi Chuan helps you develop and acquire the balance, and guides you to take time to listen. To absorb what is being heard will help bring balance right then,” Hynd said.

“The practicing of Tai Chi Chuan begins with a physical one, but it gradually develops to a stage that universal truth could be felt,” she added.