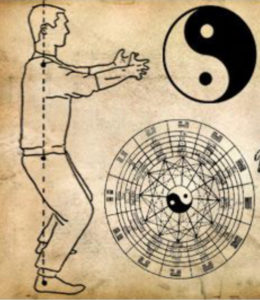 “In the past the sages were able to observe the signs and adapt themselves to these natural phenomena so that they were unaffected by the external influences, and were able to live long lives. If one does not follow the play of the elemental energies according to the seasons, the Liver energy will stagnate, resulting in illness in the Spring. In Summer, the Heart energy becomes empty and the yang energy is exhausted. During the Fall there will be congestion of the Lung energy. In Winter the Kidney will be drained of its reserves.” -The Yellow Emperor’s Classic 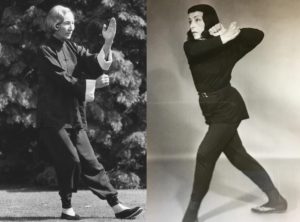 Gerda Geddes (left) and Sophia Delza were both modern dancers who encountered Tai Chi while living in China during the 1940s. In time, they spread the Chinese art around Europe and America.